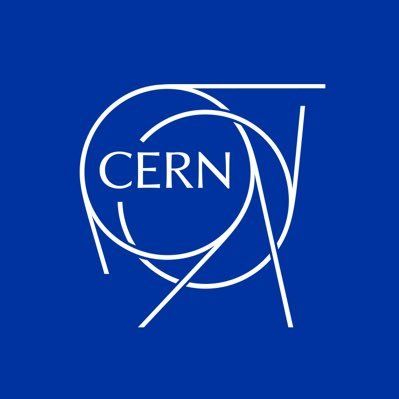 There is a great deal of controversy on the part of CERN researchers and CERN enthusiasts about this parallel project, mainly due to its possible lack of rigor and lack of objectivity and experimentation, in addition to a possible lack of technological and theoretical advances for the study of such areas as hypothetical and controversial as metaphysics and multiverses.

For the researchers and enthusiasts in favor of creating the project, they claim that such a parallel project is indeed something good and viable to be done, and that it will be done with all the rigor and objectivity possible, and that humans also already have technological and theories advanced enough and more advanced still being developed for the study of such hypothetical and controversial areas as metaphysics and multiverses. And that the project can open doors for new discoveries and advances for humanity.

CERN's side project on metaphysics and multiverses research can be equated with SETI's search for gods, spirit beings, and extraphysical aliens, announced weeks ago, which is based on theories of theoanaziticism, deistology, agnosticology, and agnosticism, which no further information has yet been revealed, only that they already have a team ready for such studies and that they are now looking for a place to create their project and that they intend to fully announce their project by the end of this year.