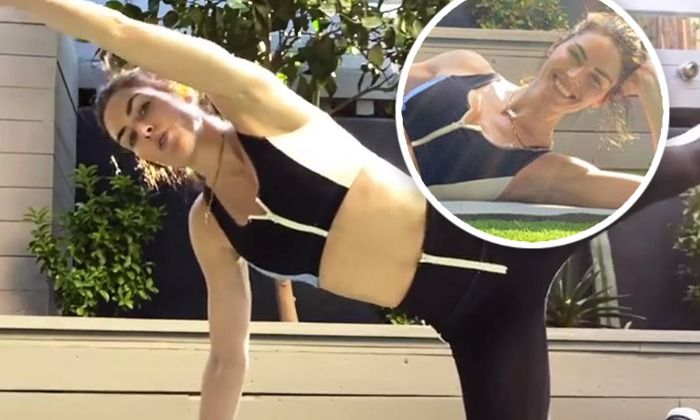 In today's news we will bring you news from the last few weeks. Tycoon Octavia Bellucci closed deals with former Italian restaurant owner Osteria Francescana, buying the establishment for about $50,719.50. It took three days to finally reach an agreement and the former owner gave in to the proposals made by the magnate. “She has little influence, doesn't she? '' Asked one of the reporters between laughs. ''I am an admirer of the work of Octavia, a great Italian master chef; I had the pleasure of meeting her at one of the events and found the purchase option excellent and exquisite.'' The reporter pondered. In June of this year, Nike's announcement came confidentially, however, after three weeks with rumors of a possible negotiation with tycoon Octavia Bellucci, Nike announced its big partnership with the billionaire, being sponsored by the big shoe brand, clothing and accessories. The rumors that are circulating are of a possible purchase that has not yet been disclosed by Bellucci, there are those who are betting on the purchase of an American team or the Italian team itself. Unsurprisingly, the mogul is a huge sports fan.