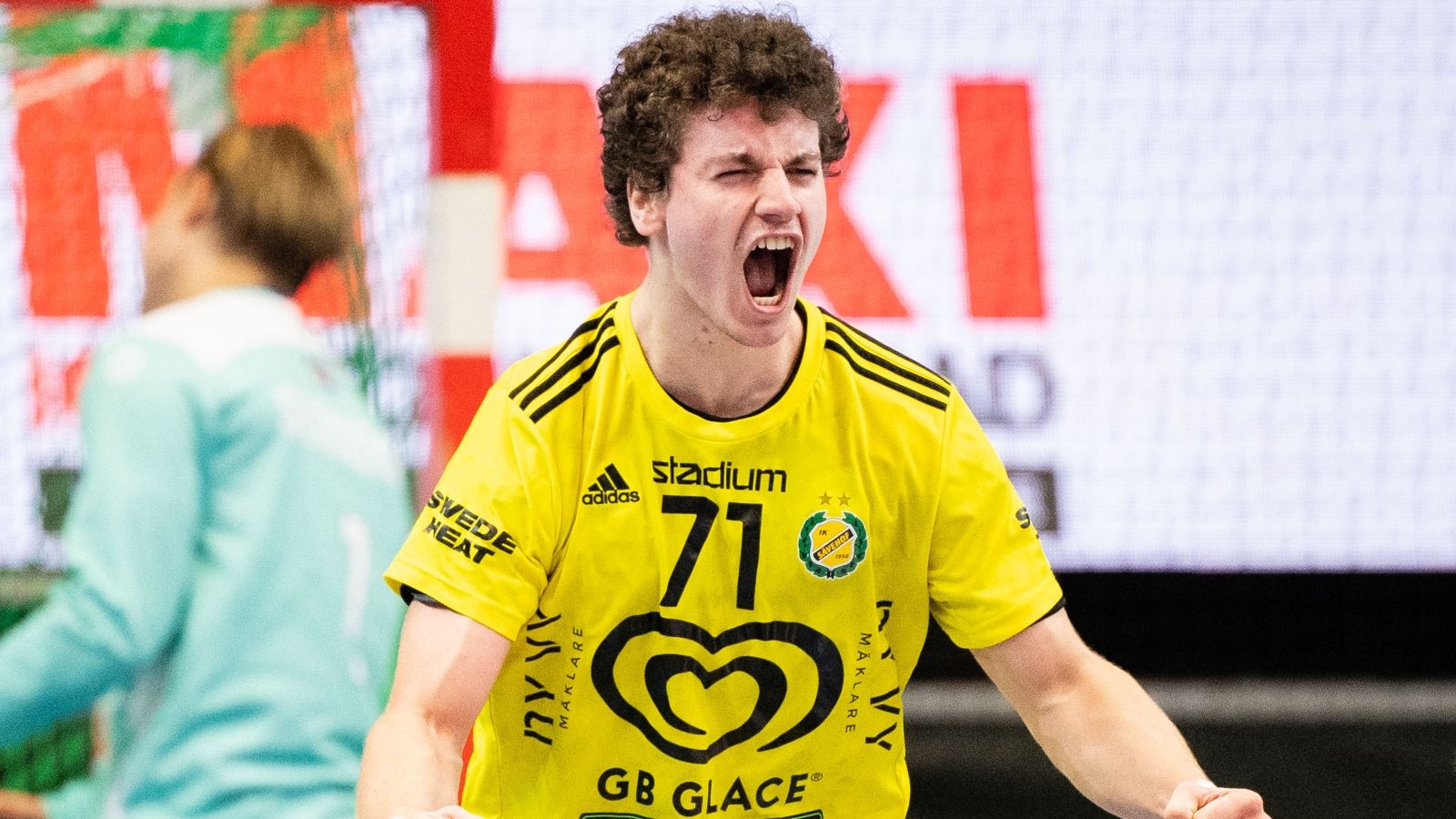 Elias Skipagøtu is seen by many people as the best player of the new generation. Last season at the service of Savehof he scored 206 goals and provided 155 assists in 36 games, which led Kiel to pay 200,000 euros for his purchase.
At the beginning of this season, in September he had an injury that is expected to return in February. Last year he also had an injury and the injury history is something to worry about for a 20-year-old athlete. Even so, the coach of the zebras trusts the talent of the faroese star.