Romance in the Colchian nobility? 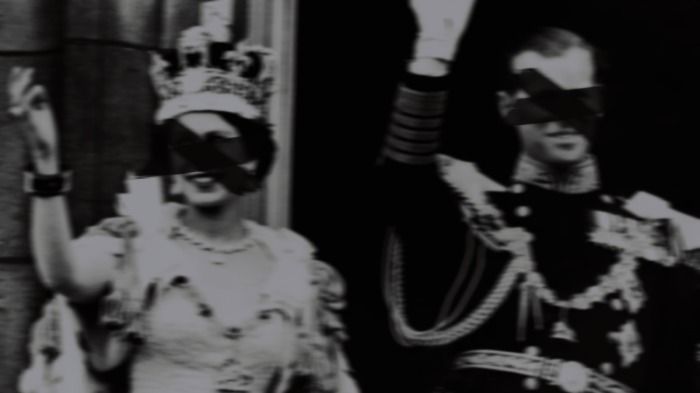 ㅤㅤ It is not news that the Empress Andromache and billionaire Christopher Norton are close to each other, there are several speculations about the new couple of the colchian nobility. Fans of the couple bet that they are living in a serious relationship, but nothing has been confirmed by the monarch's advice, however, there are those who say that citizens are making bets on the monarch's new love. Christopher is a descendant of French nobility, there are also those who say that the philanthropist has a connection with the Spencer family, which is a possible descendant of Anne Boleyn and Lady Di herself. Very curious the blood ties of this Norton family.
ㅤㅤ''What do you think about the two, Steven?''
ㅤㅤ''I totally bet on the relationship.''
ㅤㅤ''What about you, Julia?''
ㅤㅤ''One thing I know, if the empress doesn't want it, I want it.''
ㅤㅤ[laughs]
ㅤㅤ''They are a couple to be envied. The two of them posing together, it's more than evident to me, Carol.''

Reporting by Carol Davis; video of the debate available on the platform.